Facial-recognition technology has come in for sharp criticism in Detroit, where it is used by police, but in another venue, it has enthusiastic fans: Self-described "paranoid mommies," who use it to check up on their children at summer camp. 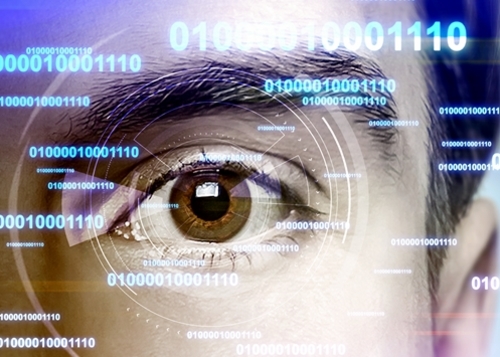 Hello muddah, hello faddah: Nothing to report, because you've seen it all already. (DepositPhotos)

A "growing number of parents who want to keep tabs on their children through photographs at summer camps, schools and sports tournaments" are driving the trend, using facial-recognition tech with little to no anxiety about its misuse, according to The Detroit News.

(Mother Robin) Cox received texts with photos of Brayden when the software identified her son while he was at the Michindoh Conference Center in Hillsdale, which runs Christian summer camps, earlier this summer. The texts let Cox know her son was safe, she said.

"It made me feel a lot better," the 40-year-old nurse from Toledo said. "He didn't know anybody. None of his friends were there. I thought, 'Oh my god, is he going to be OK?'

At least three Christian summer camps in Michigan now offer the service, as federal regulators review rules over the use of heavily scrutinized biometric data and facial recognition technology.

Some services charge a fee for parents to use their site, which disincentivizes selling the data, according to Rodney Rice, the founder and CEO of one such service, Waldo.