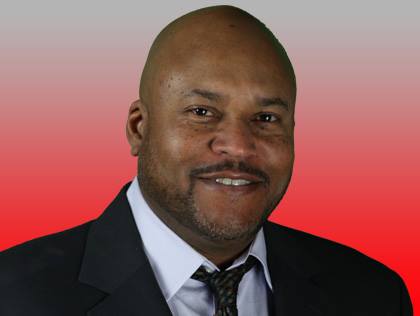 People often jump to conclusions -- and many times they're wrong.

Former Detroit sport journalist Terry Foster, who worked for the Detroit Free Press, The News and 97.1 The Ticket, tweets about going to an MLK Day celebration many years ago at a high school and being approached by a single mother who asked him to help her son, a football player, get into college. Foster told her he knew some coaches and he'd help.

The son got into school and he wrote a column about it. He got pats on the back, but some readers accused him of being a racist, questioning whether he would have helped a white student. He never mentioned race in the column.

The story has an interesting twist that leaves Foster shaking his head and wondering about society. (See the minute-and-a-half video below.)