A new TikTok challenge may seem like frisky fun, but police in Metro Detroit and around the country aren't amused. 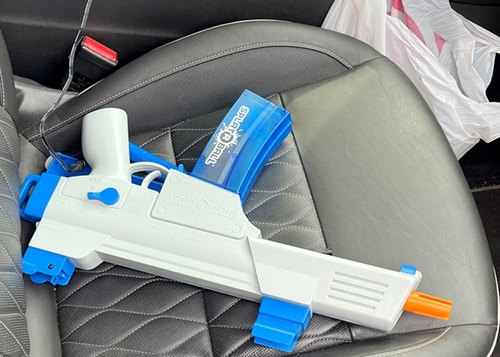 In the street prank, pedestrians are sprayed from vehicles with gel beads shot from plastic guns.

"A dangerous trend on social media ... has influenced our young people to make dangerous choices," Chief Issa Shahin says in a statement. "The Dearborn Police Department will have a zero-tolerance approach to activities such as this that pose danger to the public."

His force "has responded to numerous incidents of pedestrians and bystanders being shot at random and sometimes injured using gel blaster toy guns" in recent weeks, Monday's announcement adds. "These cases have been associated with a social media trend on TikTok—a short-form video sharing app—known as the 'Orbeez Challenge.' ... The projectile beads are capable of causing injuries, potentially severe, in sensitive areas of the body."

The toy weapons, priced at $45 to $80, reportedly have been found in local schools and confiscated. They can hit targets up to 60 feet away. 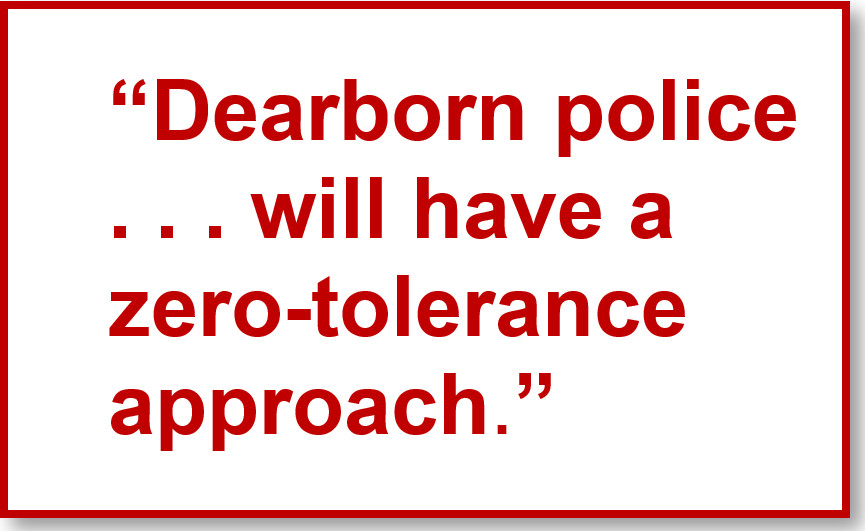 In Yuma, Ariz., police this week arrested four teens aged 17-19 on aggravated assault charges for shooting gel guns at pedestrians from moving vehicles. In Florida, Deltona deputies last week arrested a 19-year-old in Deltona who shot at an Amazon delivery driver while he was driving, hitting his glasses and neck.

And early this month in Draper, Utah, an irate driver pulled a handgun and told a teen to hand over his spray weapon, police say.

Dearborn's police chief says parents should "talk to their kids about what they see on social media and pay attention to the next inevitable dangerous trend that is sure to arise."