Remote court hearings via Zoom, a pandemic workaround, apparently are here to stay.

Attorneys and judges across the state have weighed in, and ... no one wants to "return to a situation where we don't have remote proceedings," he said.

"The question is what type of remote proceedings will we have?"

Judges, attorneys and other legal advocates ... have argued the video conferencing technology is inappropriate for evidentiary hearings and other important pretrial steps in criminal cases.

The Troy judge, on the bench since 2011, has a list of colorful reasons for that view.

"Many of my colleagues ... asked me to summarize some of the disruptive and disrespectful behavior district judges see over Zoom that do not occur with in-person proceedings," she told the Lansing justices March 16. The Supreme Court is reviewing a proposed administrative order that would direct courts to use video conferencing "to the greatest extent possible," even as Covid risks fade. 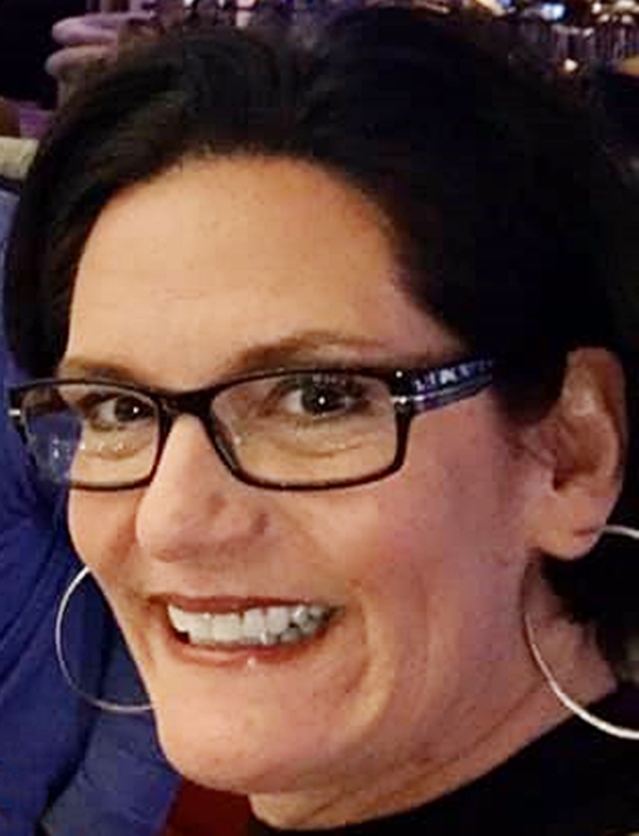 Judge Kirsten Hartig: "We have seen ... litigants wearing only a bra." (Photo: Facebook)

Here are examples from a transcript of that virtual hearing:

♦ Lawyers behaving badly: "As district judges, we have seen ... an attorney on the record representing defendants while driving a car, while smoking a cigarette, while in the attorney's garage with a hoodie sweatshirt on, wearing only a T-shirt, wearing a swimsuit, on the record in front of the judge asking their clients -- defendants -- confidential questions, holding a dog, holding a child, while walking and running down the street."

♦ Defendants unfit for Zooming: "We have seen [a] defendant on the record while getting her hair dyed, while walking around in a store, while driving a car, while smoking cigarettes, marijuana, and hookah and while vaping, while urinating completely naked, while working at an assembly line, wearing a plastic bag on his head, intentionally farting and burping to disrupt the proceedings, physically overdosing from drugs (necessitating the judge to call the police for help), while high and intoxicated.

"We have seen the defendant's camera pointed towards dog feces on the floor, defendant on the record using the toilet (the district judge believed that this was intentional), while laying down in bed, sometimes with others asleep in bed with them. ...

"[We have seen] defendants appearing while physically asleep both upright and in a chair and in bed. Multiple cases have had to be adjourned because the defendant never woke up."

♦ Civil lawsuit participants: "[We have seen] litigants yelling at children, dogs, or other persons, continually interrupting the judge in proceedings to attempt to maintain quiet in their environment, while wearing a bathrobe or pajamas, wearing only a bra, naked from the waist up."

Hartig, her court's president judge since 2018, told Michigan's top justices: "I do not have any objection to doing most civil proceedings via Zoom."

At Tuesday's House hearing, Bridge reports, state Rep. Steve Johnson, R-Wayland, said remote hearings should only be held if all parties agree. Criminal defendants have a constitutional right to request in-person hearings, he noted, and defendants in civil cases should have the same right, the Allegan County lawmaker feels.

"I don't want to get into a case where you're letting the judges make the call, where the judges say, 'I don't feel like having these people in my courtroom.'"