When the annals of Weird Lawsuits are written, this one may be only a footnote. But it is weird, or maybe unjust. But according to one of the lawyers involved, it's the only alternative to collect anything for the survivors of a workplace accident. 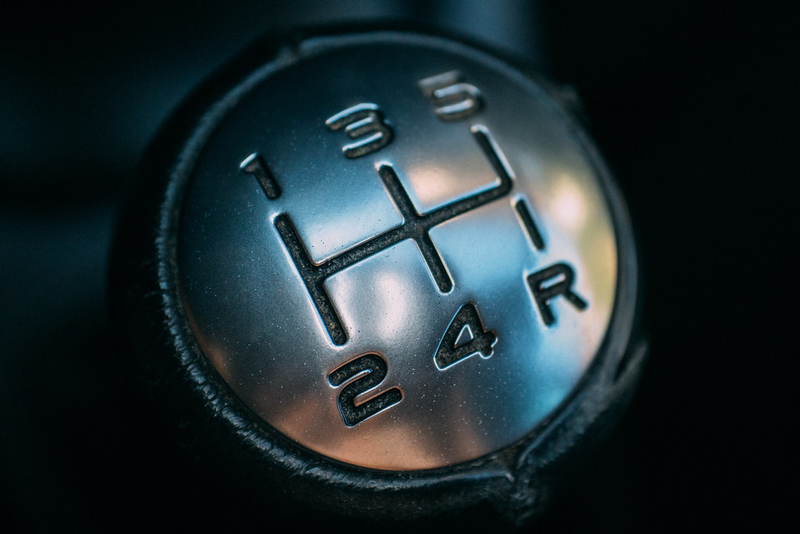 If you can drive this, you're in a shrinking minority. (Photo: Ivan Radic, Flickr)

According to Fox 2 Detroit, the facts are these: A man, as yet unnamed, took his Jeep to Rochester Hills Chrysler Jeep Dodge for an oil change. In the course of moving the vehicle where it needed to be, a 19-year-old employee who didn't know how to handle its manual transmission took his foot off the clutch. The Jeep lurched forward, hitting and killing another employee, 42-year-old Jeff Hawkins.

So who is responsible? The Jeep owner, according to attorney David Femminineo.

"You must be suing the dealership?"

"We can't because of a legal standard that is involved," the lawyer said.

That's because the accident happened at work and involved two employees and you can't sue the boss in that situation.

... That's the law.  Fox 2 reached out to the car owner's attorney but he had no comment on pending litigation, other than to say he's going to fight this case in a trial at the end of May.

The story ends there, rather abruptly, but if we were trend-spotters, we'd also loop in this unrelated story, out of Florida, about a man who paid $704,000 for a Ford GT at auction and wrecked it within a few days, due to "unfamiliarity with how to drive a stick shift," according to just one of the many mocking stories about it. The man was uninjured, but the car looked pretty banged up.

There are lessons here, one about lawyers and another about the importance of learning to handle a manual transmission, because you never know when you'll need it.

The Fox story is below. Maybe you can make sense of it: