Nearly a Dozen Starbucks Stores in Michigan to Vote on Union 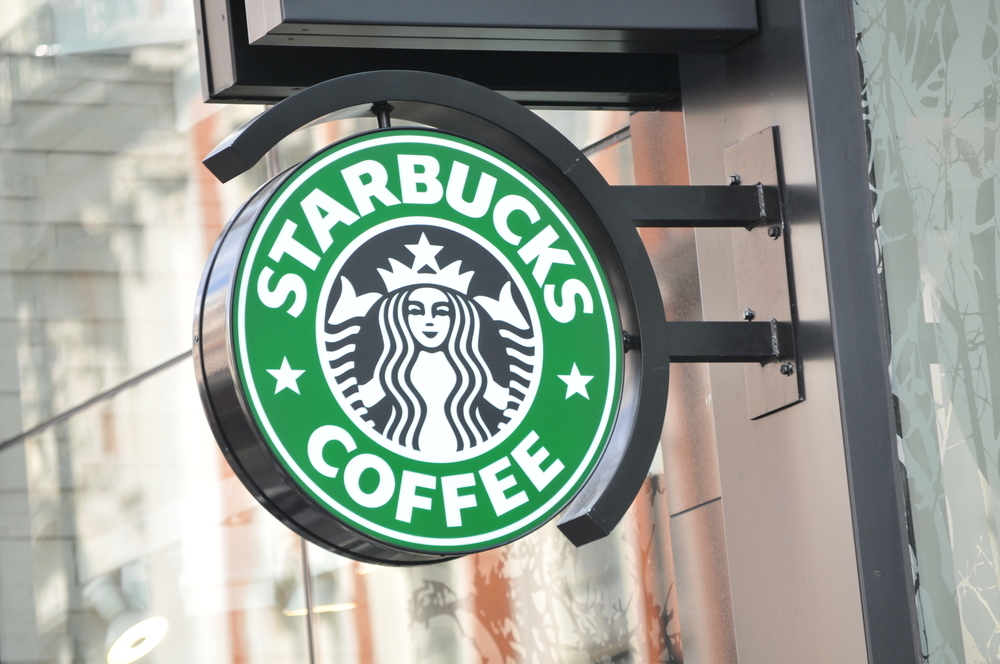 Since a in Buffalo, N.Y., coffeeshop became the first Starbucks in the nation to unionize last December, workers in Grand Rapids and elsewhere have followed.

Voting in union elections administered by the National Labor Relations Board is scheduled for Tuesday at five stores in Ann Arbor and Thursday at five others in Clinton Township, Flint, Grand Blanc, Lansing and East Lansing. And a store in Ypsilanti will vote on June 17, according to NLRB records. A majority of votes in each election is needed for the union to win, and the NLRB must certify the results.

“This is a significant movement for the labor movement as a whole and the retail industry in particular. It reflects a potential change in the climate that is more favorable toward unions, particularly among younger workers," said Marick Masters, a professor of management at Wayne State University who is working on a book about organizing efforts at Starbucks and Amazon.