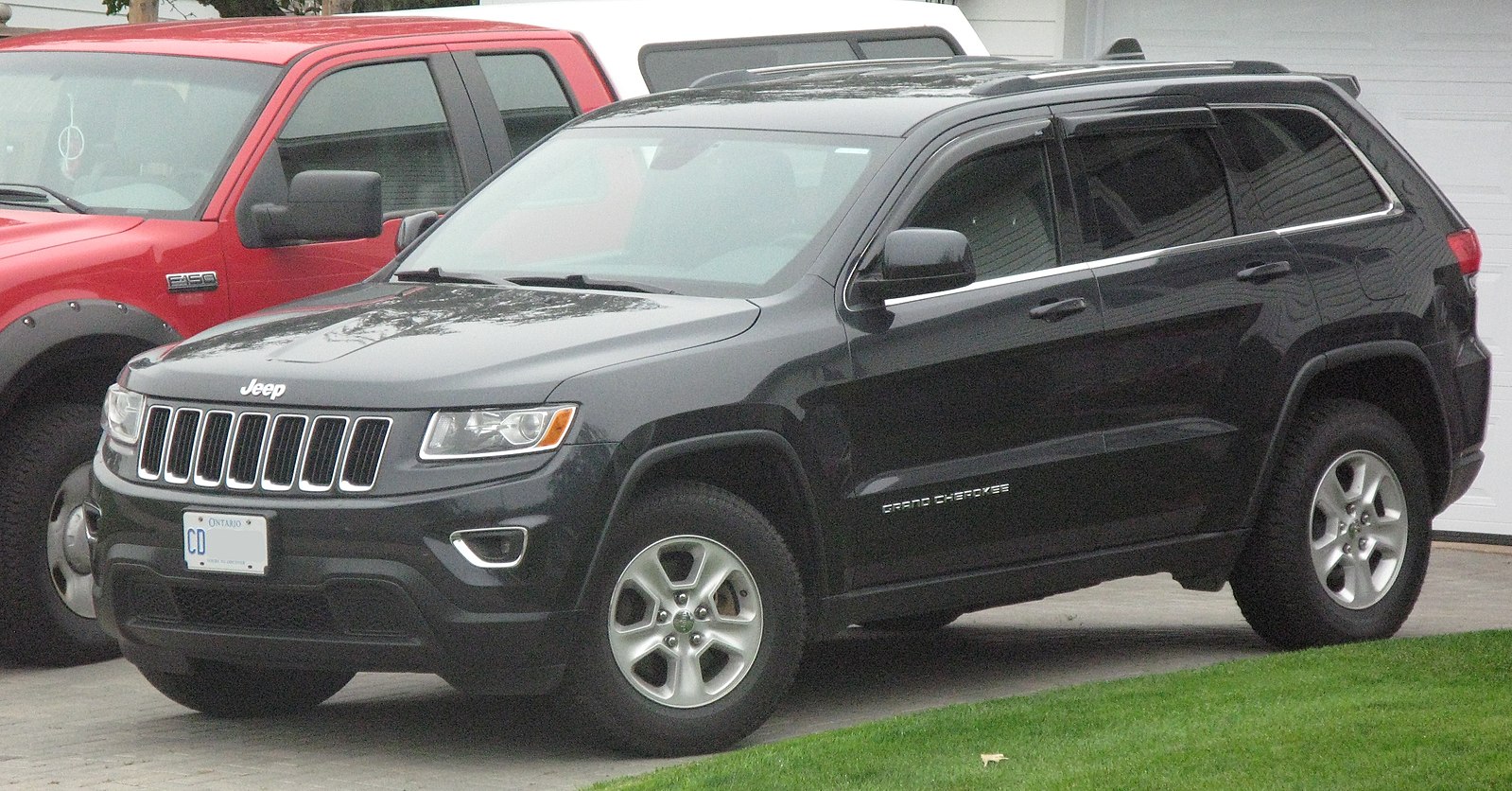 The U.S. division of Stellantis NV is paying the price for cheating on government emission control tests.

FCA US LLC, formerly the Chrysler Group, agreed to pay nearly $300 million in penalties after pleading guilty Friday to cheating on emission testing on 2014, 2015 and 2016 Jeep Grand Cherokee and Ram 1500 diesel vehicles.

Authorities alleged that FCA US purposely calibrated the emissions control systems to produce less pollutants known as NOx emissions during federal test, but not when customers drove them.

“FCA US engaged in a multi-year scheme to mislead U.S. regulators and customers,” Assistant Attorney General Kenneth A. Polite, Jr. of the Justice Department’s Criminal Division said in a statement. “Today’s guilty plea demonstrates the department’s dedication to prosecuting all types of corporate malfeasance and holding accountable companies that seek to place profits above candor, good corporate governance, and timely remediation."

As part of the plea agreement, FCA US will continue to implement a compliance and ethics program to prevent and detect fraudulent conduct throughout its operations.

In a related criminal prosecution, three FCA US employees, Emanuele Palma, Sergio Pasini, and Gianluca Sabbioni have been indicted for conspiracy to defraud the U.S. and to violate the Clean Air Act and six counts of violating the Clean Air Act. They await trial.