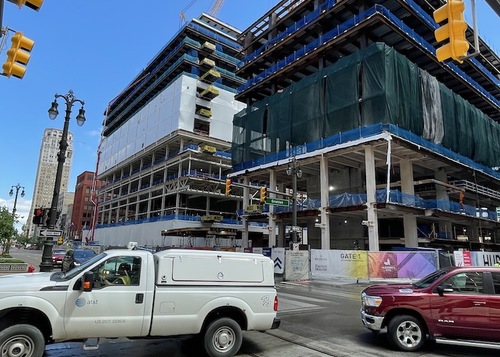 The cost of Dan Gilbert's Hudson's site in downtown Detroit has jumped from an estimated $909 million to $1.4 billion, The Detroit News reports.

At the same time, Bedrock is seeking an estimated $60 million in property tax breaks from Detroit over 10 years, the paper says. The project broke ground five years ago.

The company said it would ask for the break regardless of increased costs, The News reports:

The Hudson’s site is among four projects for which Gilbert received funding through a $618 million tax incentive plan the Michigan Strategic Fund approved in 2018. The others are the Monroe Blocks, the Book Tower and Building on Washington Boulevard and addition to the One Campus Martius building. 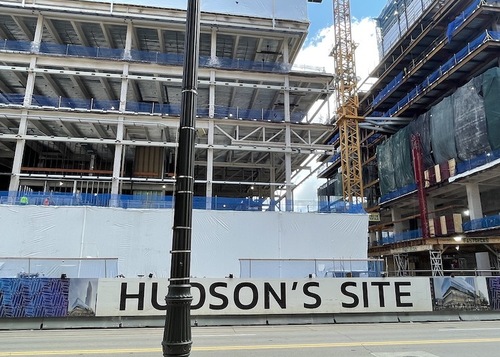 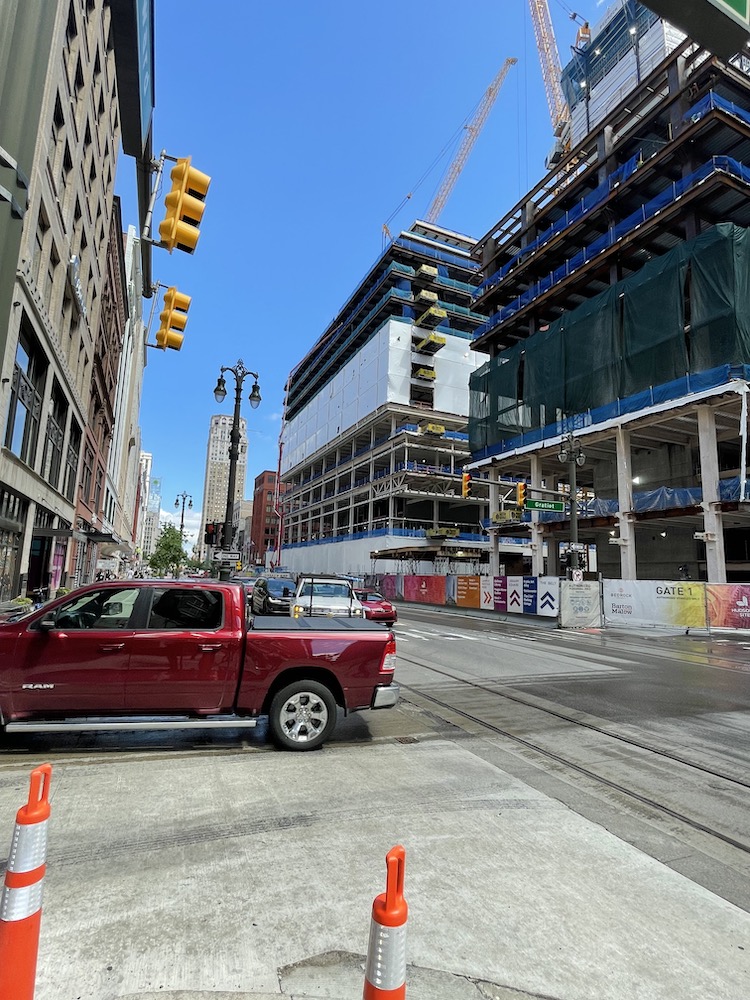 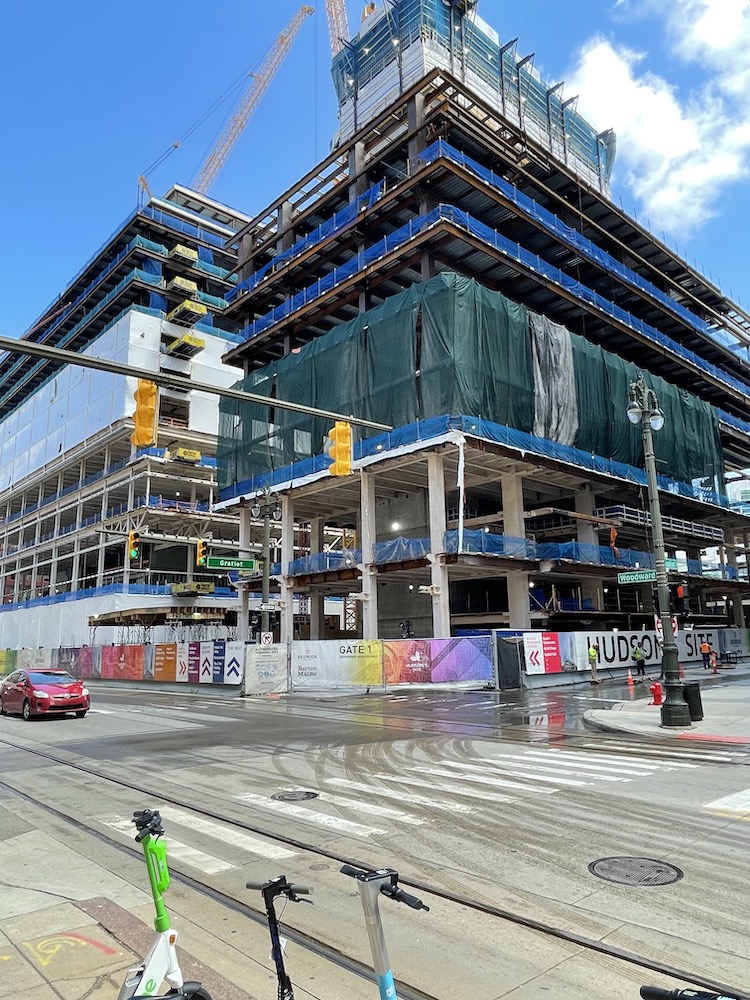