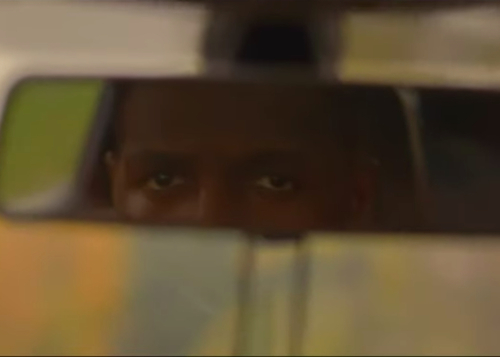 If you're looking for a movie about the legendary Detroit rap crew Chedda Boyz, also known as Street Lord'z, "Chedda Boys" is not it. But it's an urban film made by Kwende Ried, AKA Street Lord Rook, who was the youngest member of the group.

The film to premiere Friday at Bel Air Luxury Cinema on Eight Mile is "an independent film about a young man's growth and learning how to make better decisions" as he, a basketball prospect, joins the family drug trade with two cousins. That's what Reid tells Fox 2.

One of the cousings is played by Payroll Giovanni, of the Detroit rap crew Doughboyz Cashout. He reflected on the influence the Street Lordz-Chedda Boy era had on Detroit rap music, and made us long for a movie about that:

"That motivated us like crazy, I feel like they pioneered and set the tone for Detroit rap, like a lot of the stuff you see today came from that ... era that everybody just carried with them. They might not even know that it came from them but they kind of set that blue print and we followed it, came with our own flavor, and just kept that Detroit spirit alive."

The group included rapper Blade Icewood, who was killed amid beef with the similarly named East Side Chedda Boyz.

Ried has been a growing influence in the local film industry in recent years through his company Chedda Boys Films, "with a goal to balance out the limited narratives that detail urban life," Metro Times reports.

“When they have urban movies it's not a lot of Black films compared to white films,” he says. “Thirty years ago we got Menace 2 Society, before that was Boyz n The Hood, then we got Belly, and then Paid in Full. So every 5 or 10 years we get a great urban story, but it's so many more stories going on in the urban community.”