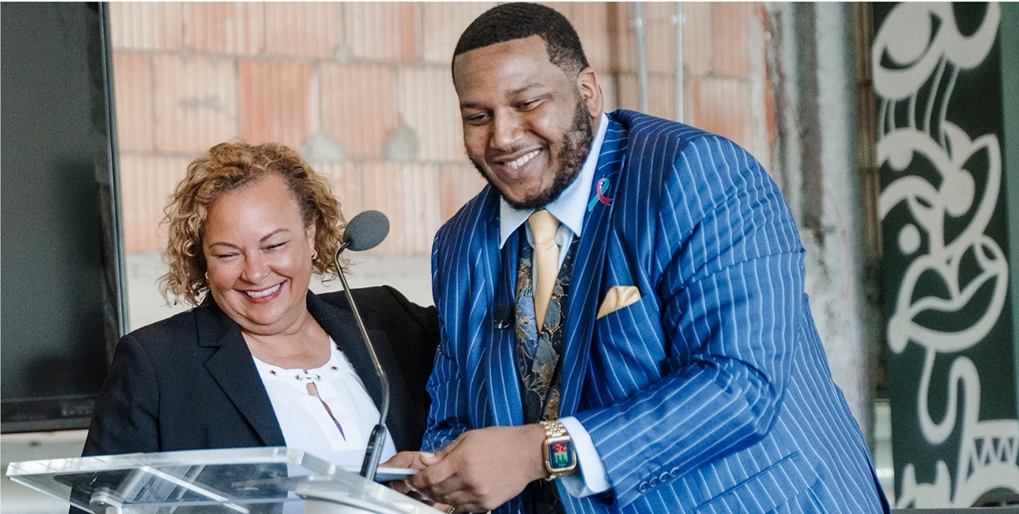 Lisa Jackson of Apple and graduate Mario Crippen, 28, of Detroit (Photos from company)

Ninety Metro Detroiters this week finished a new program that taught them to create phone apps.

"All your hard work has paid off," Lisa Jackson, the tech giant’s vice president of environment, policy and social initiatives, told the graduates, AP reports. "I do want to be among the first to say congratulations." 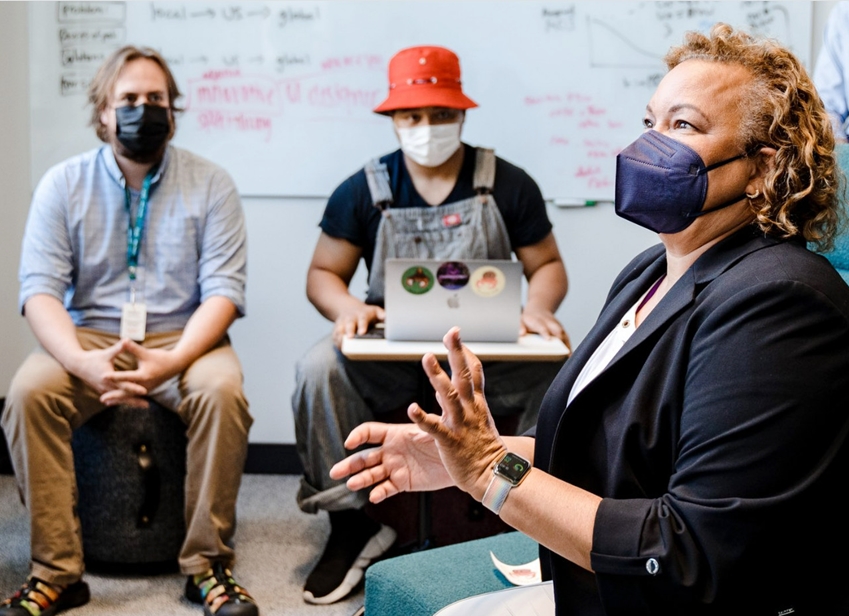 "Thanks for letting me celebrate with you today. Can't wait to see what you do next." -- Lisa Jackson, Apple vice president and former U.S. Environmental Protection Agency administrator

The wire service quotes a participant:

"As a Black man in America, it is hard to find opportunities like this that give you the skills to get started in tech," said graduate Mario Crippen, a 28-year-old from Detroit. He added that he was thankful for the "chance to change the narrative around Black tech and making my son proud of his dad."

Crippen and his classmates received 10 months of training, with all equipment needed for iOS development provided. Graduates developed new apps now available on — or soon coming to — the iPhone app store that address a range of consumer needs, including travel, health and wellness. 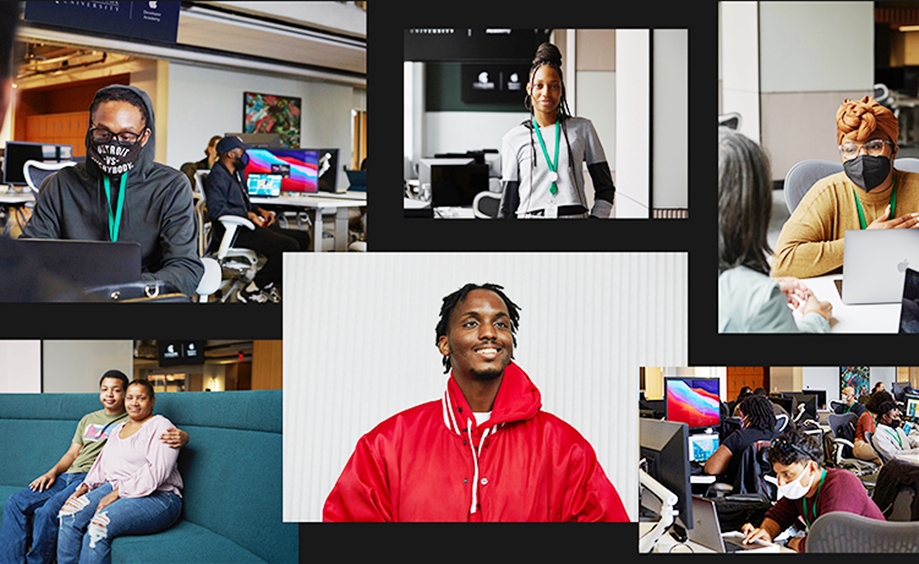 Members of the academy's first class

"We started in October during the school year, so, I'd go to four classes at Renaissance in the morning, and then at noon I'd leave to work on our apps," the recent Renaissance High School graduate, tells Axios Detroit newsletter.

The training, part of a racial equity and justice initiative by Apple, is its first such venture in North America after over a dozen developer incubators in Brazil, Indonesia Italy and elsewhere. Axios quotes Jackson on why her firm chose Detroit:

"This is a city with a vibrant legacy of Black and Brown entrepreneurialism and innovation, you can feel the energy here," Lisa Jackson, Apple's VP of environment, policy and social initiatives, said at a press conference.

Prospects can apply here for the 2023 class, which is doubling to 200 students.