Cops get hate instead of help at Grosse Pointe clinic, which fires worker

Hostile treatment surprised a Grosse Pointe Woods cop this week at an urgent care clinic in the community he patrols. 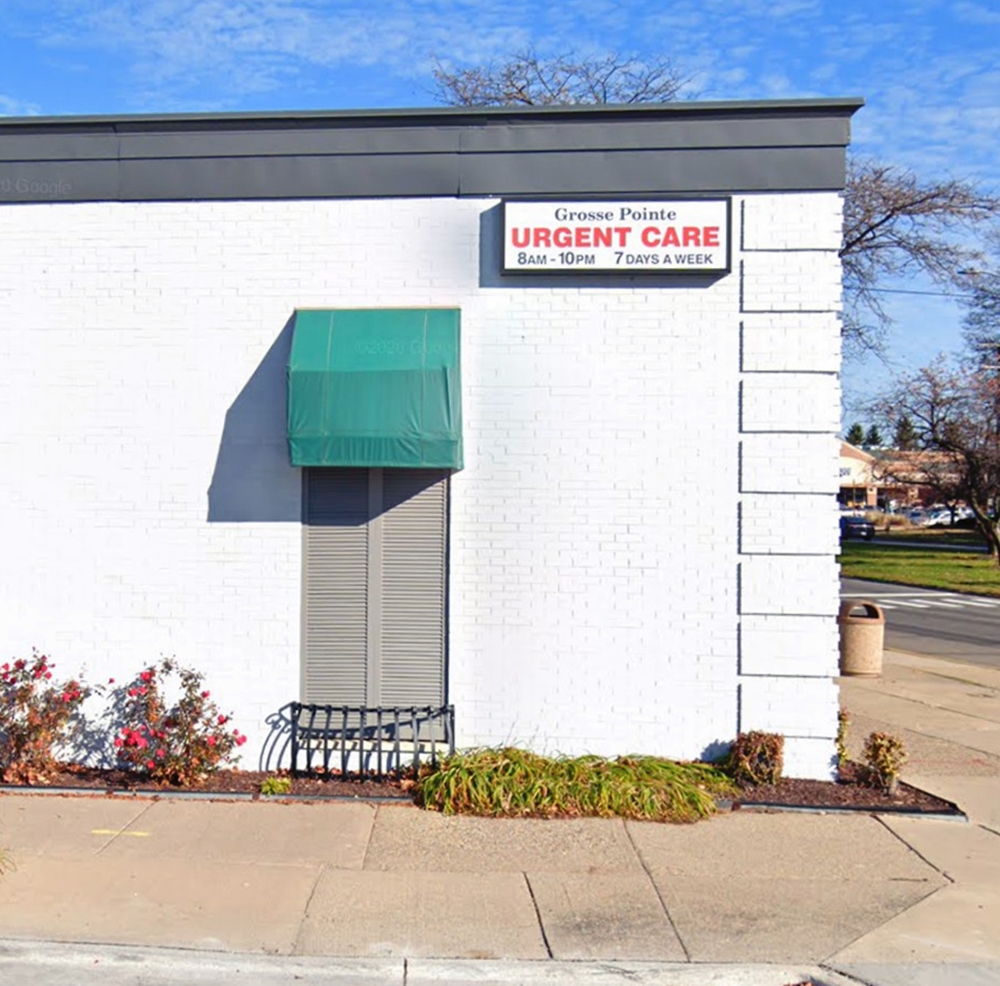 The clinic at Mack and Lochmoor Boulevard. (Photo: Google)

WXYZ tells why the uniformed officer walked out:

The police union said the officer was greeted with comments like: “How many people have you killed?”

The officer left and went to his supervisor, who also paid a visit and received similar comments.

The first officer from the Grosse Pointe Woods Department of Public Safety went to a local Michigan Urgent Care clinic on Mack Avenue "for a routine medical procedure Tuesday," the station says.

In its report (below), Fox 2 News says a "female employee gave unexpected pushback at his presence."

This incident occurred just days after a Detroit ice cream shop posted on social media that they would not serve police who were wearing body armor -- something vital to their safety.

The urgent care business is owned by NextCare of Mesa., Ariz., which has 156 sites in 11 states. It acknowledged "inappropriate comments" and tells Heather Catallo of WXYZ: "The employee involved is no longer with NextCare."

This type of employee behavior is not condoned, nor is it consistent with NextCare’s mission or values. ... We apologize to the people affected by the comments.

We know that the top priority of local law enforcement is the safety and well-being of the community. We share that priority and appreciate the work they do every day to meet that goal.