The Tigers' first baseman is in the lineup again for this month's "summer classic" in Los Angeles. 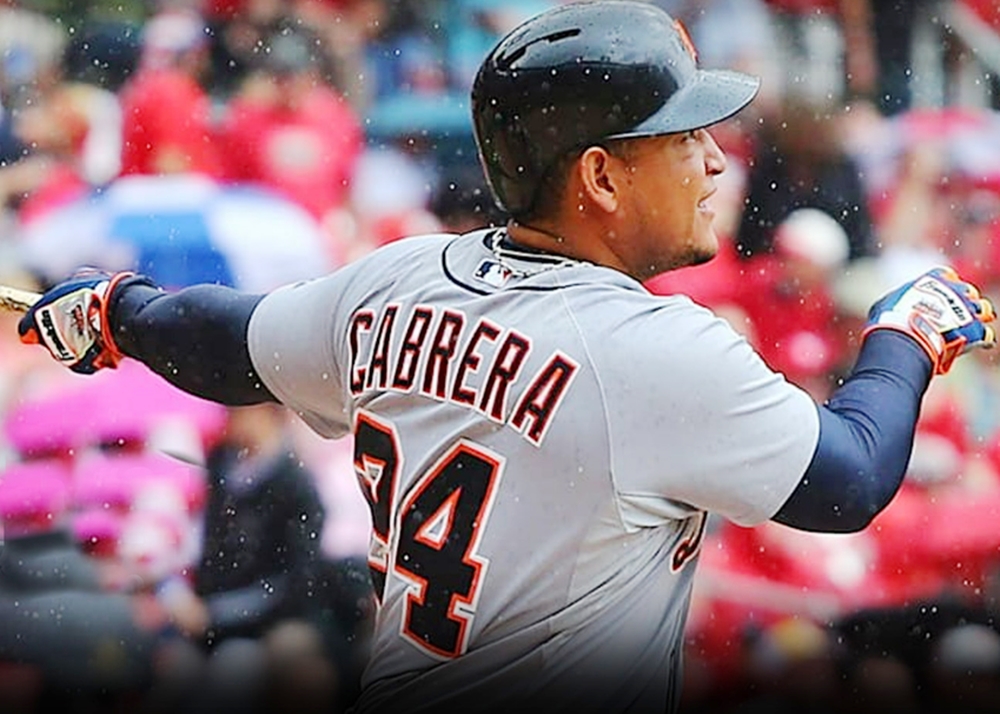 Baseball Commissioner Rob Manfred on Friday picked Miguel Cabrera as the first ever "legacy selection" for the American League team. He and National League player Albert Pujols supplement the 32 players on each side who were voted in or will be selected by managers.

The game will be at Dodger Stadium on July 19.

For the 39-year-old Cabrera, it will be his 12th All-Star appearance and his first since 2016.

"To be part of this together with him [Pujols], it's going to be great."

The truth of it is, Cabrera most likely would have been selected to the team based on his performance in the first half of the season. Going into play Friday, his .308 batting average was eighth in the American League.

Detroit manager AJ Hinch is quoted as reinforcing that: "He could've made the All-Star team in a variety of ways."