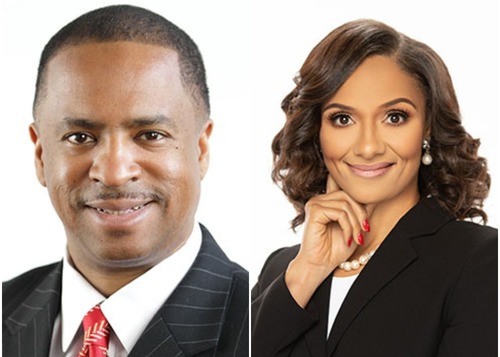 After numerous delays and a renegotiation for more community benefits, Detroit City Council on Tuesday approved another $60 million in tax breaks for Dan Gilbert's skyscraper taking shape at the old Hudson's site.

The project has already received hundreds of millions in tax breaks that, in an unusual twist, allow developer Bedrock to siphon state income taxes generated at the site. But the firm has argued it needs more to keep the project profitable amid ballooning costs, and claims it's already operating on a razor-thin margin.

Crain's has more on some councilmembers' objections:

Tate and Whitfield-Calloway expressed concerns over the process, among other things. The tax abatement, as well as amendments to the community benefits ordinance agreement and Bedrock's affordable housing agreement with the city, were on the Detroit City Council agenda to be referred to the Planning and Economic Development standing committee. However, Young made a motion Tuesday — over the objection of Tate, Whitfield-Calloway and Santiago-Romero — to move those items to the council agenda for a vote. Amendments to the CBO and affordable housing agreement were also approved.

"These are the people's tax dollars and I think we are disrespecting, in my opinion, our taxpayers, the residents of the city of Detroit," Whitfield-Calloway said. "We say we support them but our actions speak differently. It should come before the public. It should not be walked on (to the agenda for a vote)."

The project — which in part creates office and hotel space amid record vacancy — has been cast as a net benefit for Detroit. The city projects it will result in an estimated $71 million in new tax revenue in its first decade. However, that figure is largely based on Bedrock's disputed claim that the building will bring 2,000 new jobs to Detroit.