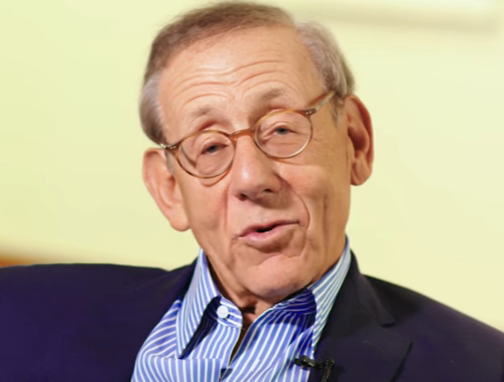 Detroit native and notable University of Michigan alum Stephen Ross, who owns the Miami Dolphins, has been suspended and fined by the NFL for ethical digressions.

Following a six-month investigation by former New York U.S. Attorney Mary Jo White and lawyers from Debevoise law firm, the league announced Tuesday that the Dolphins have been stripped of two draft choices. Additionally, Ross, 82, is suspended throught Oct. 17, been removed from all NFL committees and must pay a $1.5 million fine.

Ross, a real estate developer and New York resident worth $8.2 billion, according to Forbes, earned an accounting degree from the University of Michigan and a law degree from Wayne State. A big donor to U-M, the school renamed the business school after him.

The NFL investigation concluded that the team violated the league's anti-tampering policy on three separate occasions by contacting a player and coach under contract.

In one case, the Dolphins had "impermissible communications" with quarterback Tom Brady in 2019-20, while he was under contract with the New England Patriots.

"Those communications began as early as August 2019 and continued throughout the 2019 season and post-season," the league said in a press release. "These numerous and detailed discussions were conducted by Mr. Beal, who in turn kept Mr. Ross and other Dolphins executives informed of his discussions with Mr. Brady." Bruce Beal is the Dolphins' vice president and partner. 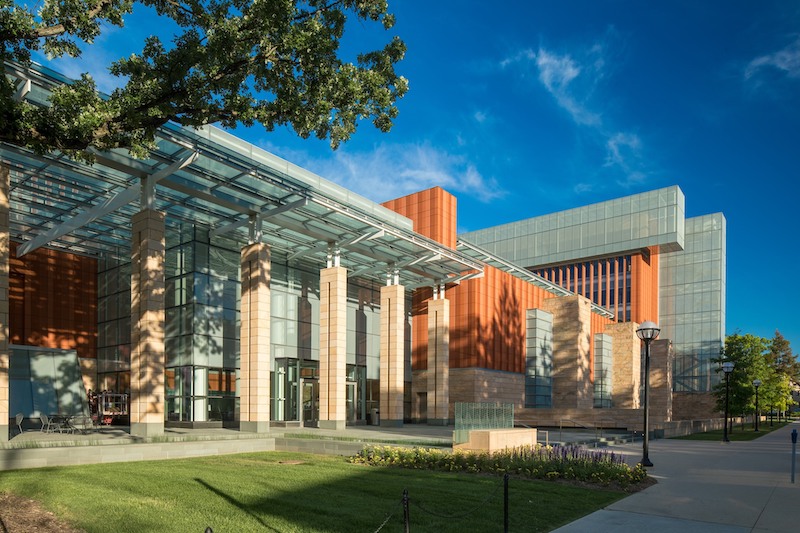 That contact came again during and after the 2021 season while Brady was under contract with the Tampa Bay Buccaneers.Those discussions, which included Ross, focused on Brady becoming a limited partner of the Dolphins and possibly a football executive or player.

In January 2022, the Dolphins had prohibited contact with Don Yee, the agent for New Orleans Saints' head coach Sean Payton, about having Payton serve as Miami's head coach.

"Miami did not seek consent from New Orleans to have these discussions, which occurred before Coach Payton announced his decision to retire as head coach of the Saints," the NFL said. After the announcement, Miami sought permission to speak to Payton, but New Orleans declined the request.

"The investigators found tampering violations of unprecedented scope and severity," NFL Commissioner Roger Goodell said in a statement. "I know of no prior instance of a team violating the prohibition on tampering with both a head coach and star player, to the potential detriment of multiple other clubs, over a period of several years. Similarly, I know of no prior instance in which ownership was so directly involved in the violations."

The investigation also looked into allegations of "tanking" or intentionally losing games in 2019 to improve the team's draft position in 2020. Specifically, investigators looked into whether Ross offered financial incentives to encourage his head coach to blow games.

Investigators concluded that "the Dolphins did not intentionally lose games during the 2019 season.  Nor did anyone at the club, including Mr. Ross, instruct Coach Flores to do so. No witness contended otherwise."

But investigators found that on numerous occasions during the 2019 season, Ross expressed concern that the Dolphins' draft position take priority over the team's win-loss record.

"These comments were made most frequently to Team President and CEO Tom Garfinkel, but were also made to General Manager Chris Grier, Senior Vice President Brandon Shore and Coach Flores," the NFL said. "These comments, which he took to be suggestions that he lose games, troubled Coach Flores and led him to express his concerns in writing to senior club executives, each of whom assured Coach Flores that everyone, including Mr. Ross, supported him in building a winning culture in Miami. After this, Mr. Ross no longer made any such comments to Coach Flores."

"Every club is expected to make a good faith effort to win every game," Commissioner Goodell stated. "The integrity of the game, and public confidence in professional football, demand no less. An owner or senior executive must understand the weight that his or her words carry, and the risk that a comment will be taken seriously and acted upon, even if that is not the intent or expectation."

The independent investigation cleared our organization on any issues related to tanking and all of Brian Flores other allegations. As I have said all along, these allegations were false, malicious and defamatory, and this issue is now put to rest. With regards to tampering I strongly disagree with the conclusions and the punishment. However, I will accept the outcome because the most important thing is that there be no distractions for our team as we bgin an exiciting and winning season. I will not allow anything to get in the way of that.

Support Deadline Detroit's journalism by becoming a member or give a one-time donation.