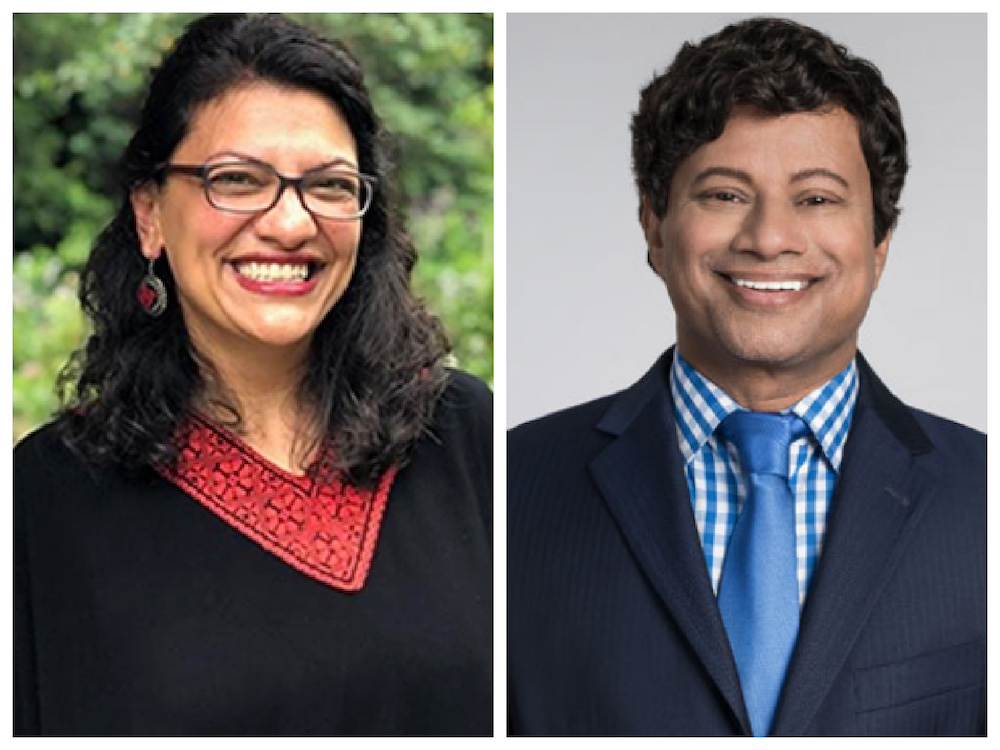 Rashida Tlaib crushed it. Thanedar is in the lead.

Washington has no opponent in November, and will fill out a partial term that ends in 2024. He was appointed to the position early last year after Sheriff Benny Napoleon died from Covid.

The political polls pretty much predicted most of Tuesday's primary outcomes.

As expected, former Macomb County Circuit Judge Carl Marlinga, a longtime fixture in the county, easily defeated his Democratic opponents in Tuesday's race in the 10th Congressional District, capturing nearly 48 percent of the vote. He'll face off against Republican John James, who is looking for his first politcal victory after losing his last two races for U.S. Senate.

With nearly all of the vote counted in the 13th Congressional District, which includes Detroit and Grosse Pointe, Democrat Shri Thanedar won with 28 percent, followed by Adam Hollier with about 23.5 percent and Portia Roberson with about 17 percent.

That race represented the best chance for Michigan to have a Black Democrat representative in Congress. It is now possible that could happen on the Republican side. In western Michigan, John Gibbs, a GOP ultra-conservative, defeated centrist Republican Peter Meijer. Gibbs has been endorsed by ex-President Donald Trump. Closer to home, John James cruised to victory in the 10th District, where he'll square off against Carl Marlinga.

►Support Deadline Detroit's journalism by becoming a member or giving a one-time donation.