It doesn't take much driving through the city to realize that Detroit's a contender when it comes to street art.

USA Today ranks Detroit #4 in the country out of 10 cities. The top city is Oklahoma City, followed by Cincinnati. Who knew?

A panel of experts partnered with 10Best editors to pick the initial 20 nominees. The top 10 winners were determined by popular vote over four weeks.

Here's what the publication had to say about Detroit:

Today You don’t have to leave your car to take in works of art in Motor City. Detroit’s Grand River Creative Corridor stands out as a highlight with nearly 100 murals between Rosa Parks Boulevard and Warren Avenue. Ride the Detroit People Mover on its 2.9-mile loop to take in the Art in the Stations collection of 13 mixed-media displays. 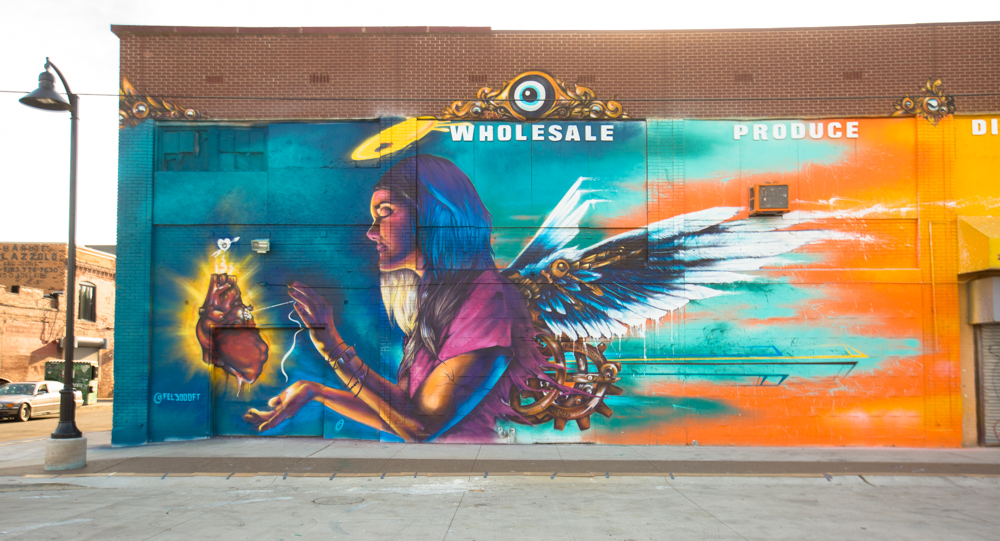 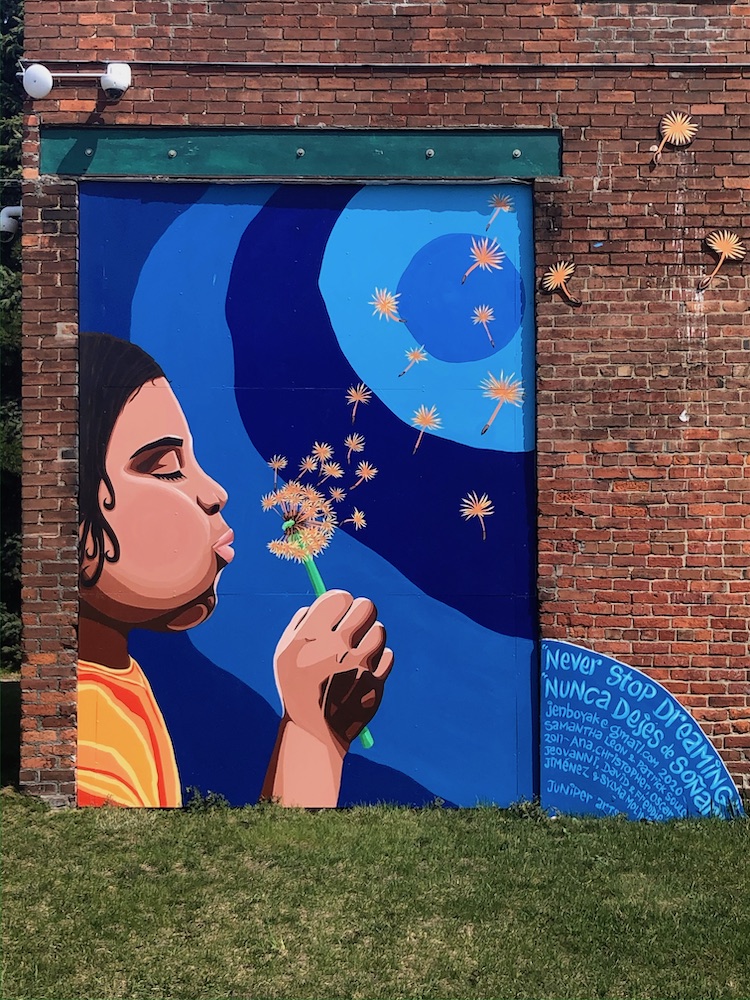 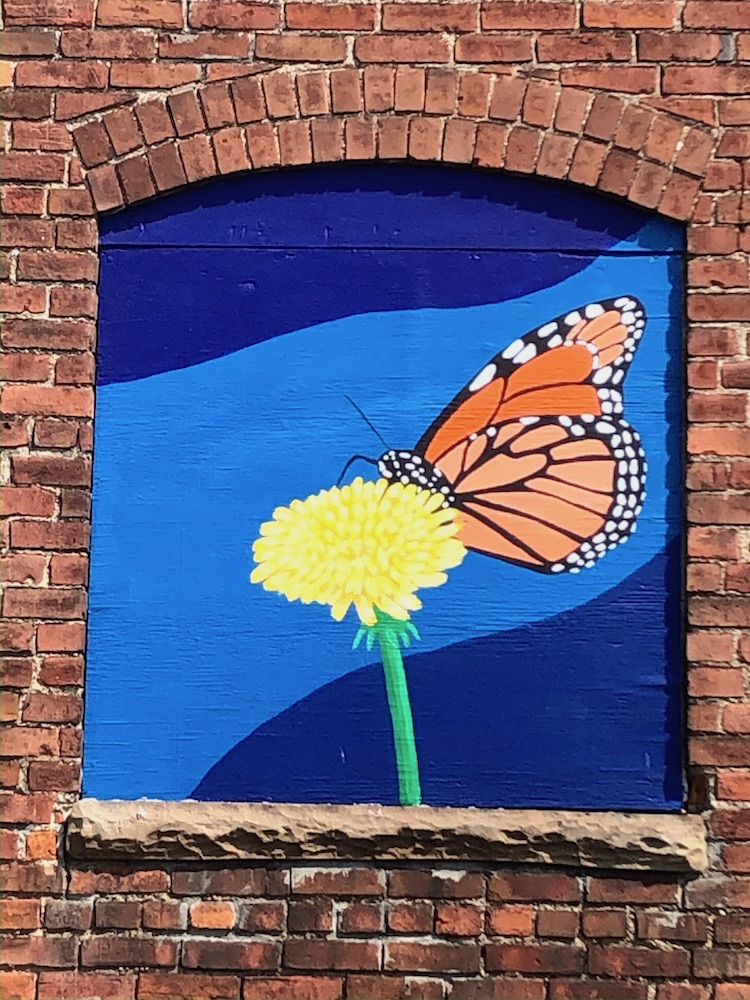