Ford to Delete 3,000 Jobs Globally as it Reorganizes 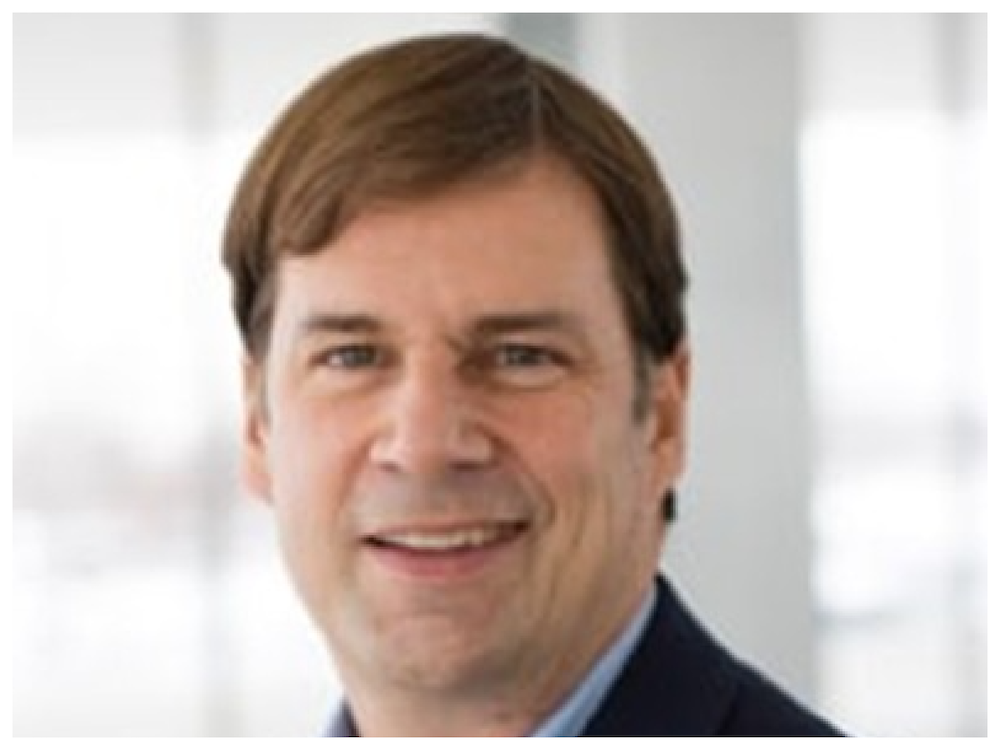 Ford Motor Co. will axe 3,000 jobs globally this week as the auto giant reorganizes in hopes of being more competitive.

The automaker is cutting 2,000 salaried positions and 1,000 agency jobs, CEO Jim Farley and Executive Chair Bill Ford said, according to Automotive News. The employees are in the U.S., Canada and India.

"Building this future requires changing and reshaping virtually all aspects of the way we have operated for more than a century," Farley and Ford wrote. "It requires focus, clarity and speed. And, as we have discussed in recent months, it means redeploying resources and addressing our cost structure, which is uncompetitive versus traditional and new competitors."

The company tells employees it is reorganizing and simplifying fuctions, Automotive News reports.