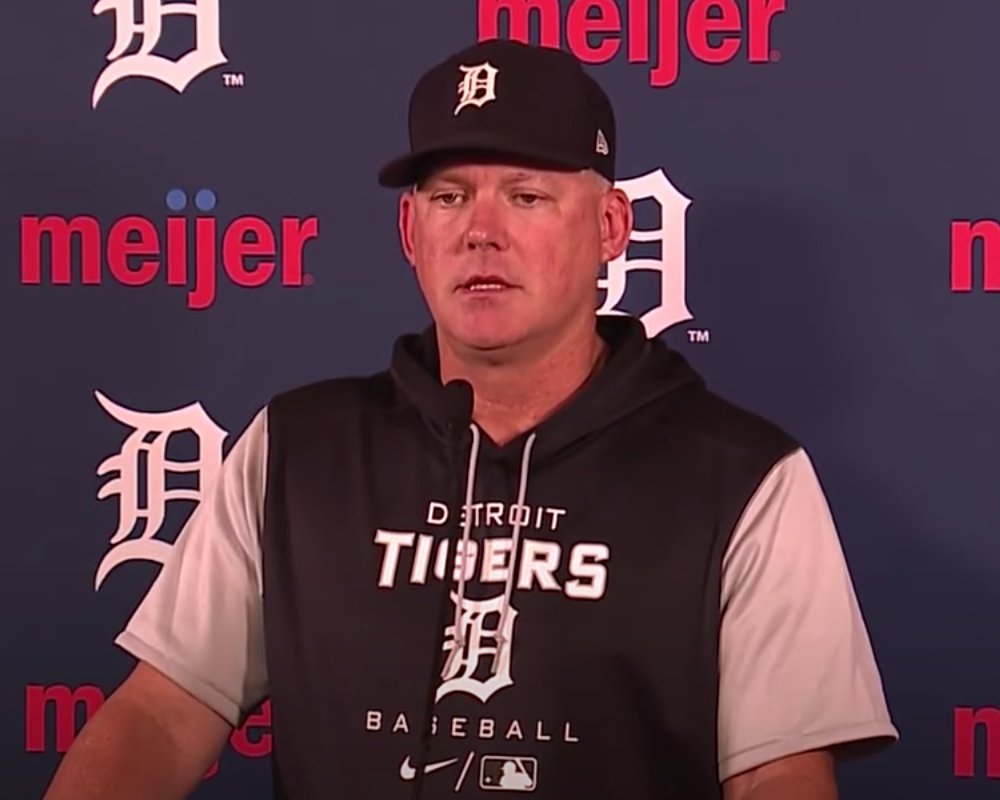 Sports writers and fans alike have showered Detroit Tigers Manager A.J. Hinch with praise ever since he was hired in late 2020. He's often been described as one of the best managers in the major leagues.

But with the Tigers in last place this year, with one of the worst records in the majors, folks like columnist Matthew Scheidel of Fansided are starting to question Hinch:

Last season, most everyone thought A.J. Hinch was the perfect manager for the Detroit Tigers. His combination of great communications skills, honesty, and a bright analytical mind gave Tigers fans hope for the future. They had thought they had finally found their guy to lead a young, competitive team.

Oh, how quickly things can change. In not even the span of one season, some fans have started to turn on Hinch. They’ve grown tired of him not defending his players and his cliché answers to questions in postgame press conferences, among other things—and it’s hard to blame them.

Umpires have not been kind to the Detroit Tigers this season. It seems like they make a ball call against them at least once a week. It sure would be nice if the manager showed some emotion when stuff like that happens. He talks all the time about how he’s frustrated about how the season has gone. Well, express some of that frustration. Stick up for your guys.

But quite possibly the biggest thing that fans are fed up with is his reluctance to move on from hitting coach Scott Coolbaugh. I’ve been beating this dead horse virtually all season. Coolbaugh is *at least* partially to blame for the Tigers offensive struggles.