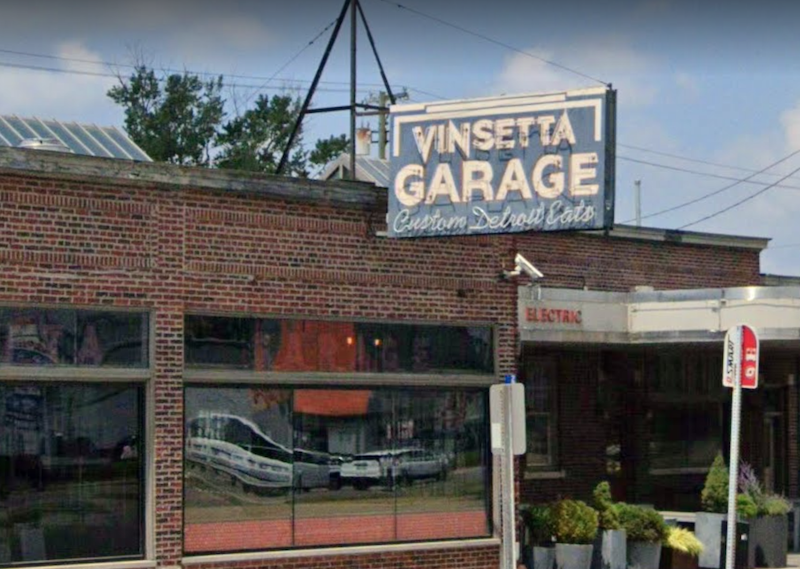 After battling with the city and its residents for a decade, Vinsetta Garage, a popular restaurant and bar on Woodward Avenue in Berkley finally got its way.

The Berkley Planning Commission on Tuesday voted 4-2 to approve a site plan for two parking lots -- one on Oxford and another on Eaton, in a residential area behind the restaurant, reports Bill Laitner of the Detroit Free Press. The approval was based on a consent agreement signed by the city and Union Joints, a restaurant group that owns the business.

People in the immediate neighborhood have complained of customers parking on their streets and making noise late into the night. Some remain concerned about the new lots.

Conversely, customers have complained of a shortage of parking and have sometimes been the target of unfriendly comments from irritated residents.

The restaurant, once the home of an auto repair shop, opened in 2012 and was an instant hit from day one.